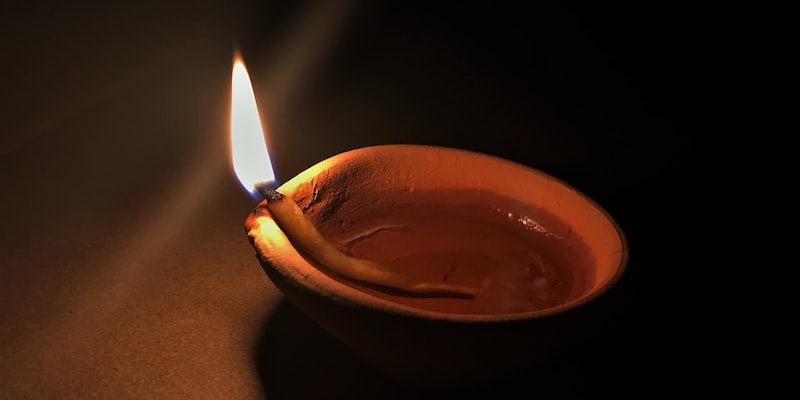 Since Prime Minister Narendra Modi began hosting the popular radio program Mann Ki Baat in October 2014, it has become an integral part of India's political landscape. The program is broadcast on All India Radio and is seen as an opportunity for the Prime Minister to directly address the nation and give an insight into his thinking on various issues.

The program has become a powerful tool for the Prime Minister to communicate directly with the people of India and to drive his agenda forward in a way no other politician has done before. Through the program, PM Modi has been able to make his views known on a variety of topics, such as education, healthcare, economic growth and the environment. He has also used the platform to promote his initiatives, such as the Digital India program and the Swachh Bharat Abhiyan.

Mann Ki Baat has not only been used as a platform for Prime Minister Modi to communicate his views, but it has also become a forum to discuss the issues facing India. The program has provided an opportunity for people to voice their opinions and to engage in dialogue with the Prime Minister. This has been beneficial in helping to shape the national debate on a range of topics.

The impact of Mann Ki Baat has been felt across the political landscape in India. Through the program, Prime Minister Modi has been able to reach out to the people of India and to build bridges between them and the government. This has helped to create a more vibrant and engaged political atmosphere in India.

PM Modi's Mann Ki Baat has been a game changer in Indian politics and has become an important part of the political discourse in the country. The program has helped to make the voice of the people heard and to bring about a more engaged and informed public debate on a range of issues.

Prime Minister Narendra Modi's monthly radio show, Mann Ki Baat, has become an important part of the Indian political landscape. Every month, the Prime Minister takes to the airwaves to share his thoughts and views on a wide range of topics that affect the nation.

One of the main messages that PM Modi shared was the importance of taking care of one's health during the pandemic. He noted that, while it is important to follow all the health protocols, one should also make sure to include exercise and healthy eating into one's daily routine. He also encouraged everyone to stay connected with their friends and family, even if it is only through video calls.

PM Modi also highlighted the importance of India's unity in these times. He noted that the country is stronger when everyone works together and that this unity should be maintained even in the face of adversity. He also emphasized the need to have faith in the nation, its leaders, and its systems to ensure that the country can come out of the pandemic stronger than ever.

Finally, PM Modi spoke about the importance of using digital technology to improve the lives of all Indians. He noted that digital technology can be used to achieve the government's goals of providing financial inclusion, healthcare, and education to all citizens.

These are just some of the key messages that PM Modi shared during his latest Mann Ki Baat. By exploring these messages, we can gain a deeper understanding of the Prime Minister's views on the current state of the nation and how we can all work together to make India a better place.

Since 2014, Prime Minister Narendra Modi has been delivering a monthly radio address to the nation known as "Mann Ki Baat". In a highly digitized world, this traditional means of communication has allowed PM Modi to connect with the people of India in a personal and intimate way. Through his speeches, he has addressed a range of topics, from youth empowerment to the importance of health and lifestyle management.

The Prime Minister's Mann Ki Baat has become a valuable window into the issues that are important to the people of India. It has also become an important platform for the Prime Minister to share his vision for India's future and the steps that are being taken to ensure that vision is realized.

For example, in the most recent edition of Mann Ki Baat, PM Modi discussed the importance of using digital platforms to provide better access to information and services to the citizens of India. This is a significant step towards creating a digitally empowered society where all citizens can benefit from the advantages of modern technology. In addition, the Prime Minister also highlighted the need to create an ecosystem of entrepreneurship and innovation that will drive economic growth and create jobs.

Ultimately, the Prime Minister's Mann Ki Baat is a powerful tool for communication and for creating a vibrant and prosperous India. By staying abreast of the Prime Minister's messages, we can gain a better understanding of his vision for India and the progress that is being made to realize that vision.

With the launch of Prime Minister Narendra Modi’s monthly radio talk show ‘Mann Ki Baat’, India’s news cycle has been forever changed. The show, which airs on the last Sunday of each month, provides a platform for the Prime Minister to share his thoughts, ideas and vision for the nation. It has become the most watched programme on Indian radio, and its impact on the news cycle can’t be underestimated.

Since its launch in 2015, PM Modi’s Mann Ki Baat has become a powerful tool in shaping the national conversation. His speeches are broadcasted live on All India Radio, and are also live streamed on social media platforms like YouTube, Facebook and Twitter. This has helped to ensure that the Prime Minister’s message reaches a much wider audience than ever before.

The impact of PM Modi’s Mann Ki Baat on India’s news cycle cannot be understated. In the months leading up to the show, news outlets devote considerable amounts of time to discussing the topics that the Prime Minister is likely to address. This in turn helps to ensure that the topics discussed on the show remain in the collective consciousness of the nation.

Another important aspect of PM Modi’s Mann Ki Baat is the way it has been used to encourage public participation. People across the country are invited to share their thoughts, ideas and suggestions on the topics being discussed, with the Prime Minister himself responding to some of the most thought-provoking comments. This has allowed the Prime Minister to engage directly with the people of India, creating a unique connection between the Prime Minister and the nation.

Overall, it is clear that PM Modi’s Mann Ki Baat has had a significant impact on India’s news cycle. By providing a platform for the Prime Minister to engage directly with the people of India, it has helped to ensure that the topics discussed on the show remain in the collective consciousness of the nation. Furthermore, it has been used to encourage public participation, helping to create a unique connection between the Prime Minister and the nation.